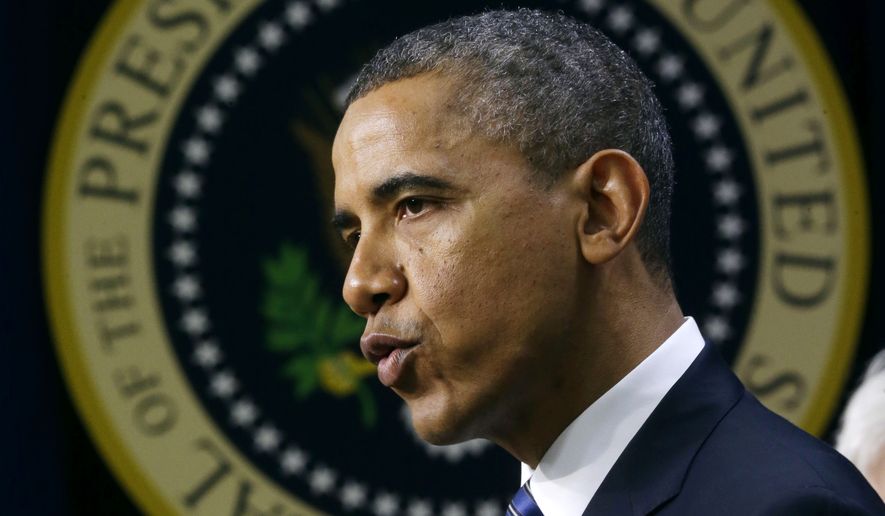 BERTRAND DAILY REPORT The War For Your Mind & Soul Continues

Since Trump took office, we have learned that at least 3 factions within the CIA exists….”The Good, Bad and the Ugly.”

How they operate together in harmony is beyond me, but I would venture to say, “Compartmentalization by Security Clearance Level” is the driving force of the CIA, which lends credence to the old saying, “the left hand doesn’t know what the right hand is doing.”

One faction (the ugly) answers to the Deep State / Illuminati and does their dirty work to create havoc, wars and assassinations in America and abroad, while another intermediate level (the bad) work[ed] for the Clintons and the DNC / Congress, etc to gain the budget necessary for the entire mission of the CIA and last….the (good) guys, boots on the ground around the world, men and women that want to serve their country with dignity and patriotism. Only the highest leaders of the CIA know the true mission(s) and which faction should handle this or that.

Along came Trump…appoints Mike Pompeo as CIA Director (to assess the criminality within), and later replaced with Gina Haspel to begin the process of eliminating rogue elements within the CIA.

When a [mission] was to [pre-select] a president, for a timeline, years down the road…..the CIA psychology experts, planners and creators went into action. The selected candidate is groomed, educated in what the ideology agenda will be for that timeline presidency….records are either created and/or kept secret from the public, and the family connection just happens to be the initial influence or connections to a common cause to assure the End Game. One big happy family with the ability and connections to overthrow governments.

So…what happens when that same CIA works overtime to overthrow the United States government? An agency that (also) colluded with rogue elements of the FBI and DIA?

Because the CIA once had control of the NSA, it was easy to know far in advance that Trump would be asked by the ‘Military Alliance’ (the good guys) to run against Hillary Clinton…..the [Woman Factor] that would carry-on what Obama the [Race Factor] had set the stage for, “The 16 Year Plan To Destroy The United States.”

Hillary Clinton would have been the final deal signer for full blown, in your face, Communism for nearly every level of local, state and federal government….including the implementation to expand the United Nation’s Weapons Ban Treaty that Obama signed days before Trump took office….of which Trump just trashed at the recent NRA rally….(see video)

The power players behind Obama and Hillary Clinton had hoped the Black Race Factor by an Obama presidency would capture the hearts, minds and souls of all African Americans, and then all women in America, including illegal aliens with an HRC win. AND….it’s still underway by the Democrat Communist Party using the same tactics and rule book by Communist Sal Alinsky [Rules For Radicals], Hillary Clinton’s college mentor.

With the help and influence by the CIA / FBI and behind the scenes conspiracy to spy on Trump and associates, by illegally using the FISA Court….all has been exposed (partially) and soon (all) will be public. When the CIA lost control of the NSA, the tables began to turn….

Edward Snowden was [still] working for the CIA when he fled to Russia, dumping classified and top secret documents of the NSA. The purpose?? To destroy the NSA that (later) went rogue on the CIA with Admiral Rogers alerting Trump to the spying.

The agency calling the shots, for everything we are about to see, was the CIA via Obama, the CIA Manchurian. Obama and Hillary Clinton thought they were safe from exposure with a Hillary win, but now….both are in grave legal trouble with Treason hanging around their necks

The takedown ‘coup’ went full speed ahead when Hillary Clinton mysteriously lost the (rigged) election of which they all thought there was no way she would lose.

How the election got [un-rigged] is still a mystery, but we all know the fakestream media were getting their marching orders from top level leaders in the CIA.

Now the “roosters have come home to roost,” and justice is about to be served. The rooster’s head has been severed and the feathers are being plucked, one at a time.

Half the country of sworn Democrats will not accept the fate of Obama or Hillary, and that is why each feather of the proverbial rooster has to be plucked, one by one as the rooster is prepared for the cooking.

“Eight long years for people like Brennan, Hillary, Kerry, Clapper, Comey and Jarrett to really hurt us regarding our safety and security.” [Justice Will Be Served]

America is well on-track to becoming “Great Again” and the [DECLAS] “brings down the house.” Comey will be the first to be indicted within a few weeks and eventually the Kenyan.

For the rest…..”Suicide Watch in Effect.”

X22: Trump Ready To Declassify It All, The Manchurian Candidate Will Be Exposed – Video

America really did have a Manchurian Candidate in the White House

After returning from a tour of some of the war zones in the Middle East — which ended with the Free Iran Gathering 2018 in Paris — I am struck by the realization that America really did have a Manchurian Candidate in The White House for eight years. If you look at the evidence, there really is no other conclusion. The calamitous consequences of the Obama presidency will be felt for the foreseeable future.

In the short year and a half that President Trump has been in office, he has put in place policy that has mitigated the damage that President Obama inflicted on our national security and on our allies. The speed with which Trump has been able to turn things around points to the diabolical depths the Obama administration went to in order to undermine our national strength and way of life. All Trump had to do was stop doing things that hurt America; America could then take care of itself. The results are plain as day. However, it will take decades for the Obama damage to be completely undone. The deviousness of the Obama sedition runs deep.

Think about it for a moment. If you wanted peace in the Middle East, why would you throw away the trillions of dollars spent, as well as the lives of thousands of American souls, by irresponsibly pulling out ALL American troops from Iraq? No matter your thoughts on starting the war, pulling out was an irresponsible thing to do. We still have troops in Germany, Korea and Japan, for God’s sake. Why? For stability, that’s why. As Colin Powell said, we broke it, now we own it. It was a given that instability would follow the force withdrawal. When you combine this act with the reality that Obama never really did try to defeat the Islamic State, what conclusion can you come up with? Trump defeated them in a few months. The conclusion is obvious: Obama really didn’t want to destroy them.

Why did Obama and Hillary take down Moammar Gadhafi, who had already given up his nuclear weapons? Was it to destabilize Libya, where ISIS could gain another foothold? Why did Obama help install the Muslim Brotherhood in Egypt? What was the agenda behind the so-called Arab Spring?

From the Desk of Capt. Dave Bertrand (Ret.) Your Comments Are Welcomed and Can Be Published Unless You Specify Otherwise.